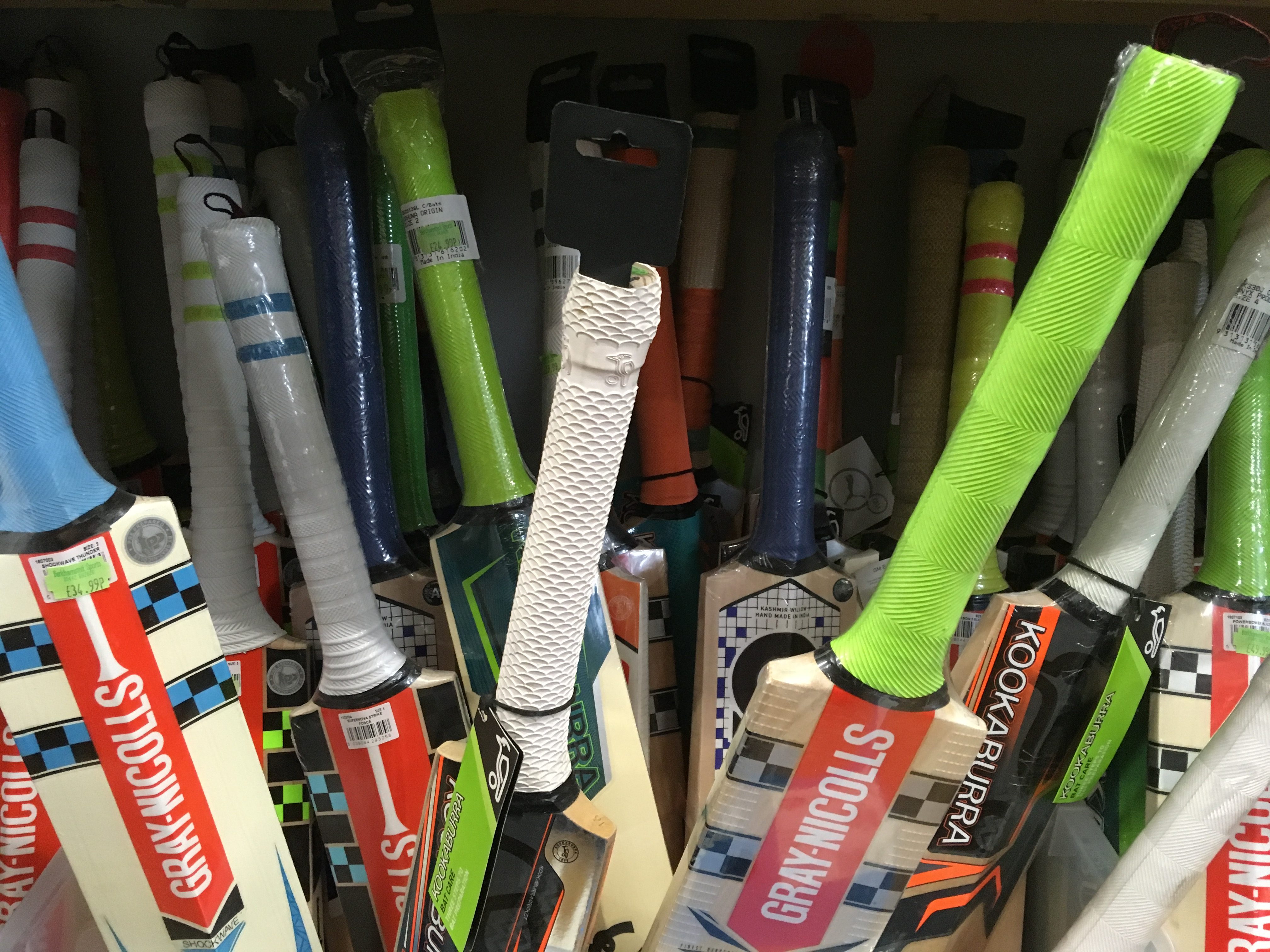 If you are a novice on cricket, here’s a few simple facts to get you on your way to looking like you know your bat from your ball in no time.

Cricket is a bat-and-ball game played between two teams of 11 players on an oval-shaped field, traditionally played in summer in the UK. Around the world, non sporting people associate cricket with the popular TV series Midsommer Murders, as it is usually based around a summer fayre at the cricket game, which has given the quintessentially English sport its popularity. Here are some more fun but weird facts about cricket.

Fact 1:
It is said that cricket originated in England. Since they used to raise sheep, the grass was so short that it was possible to roll a lump of wool on it which they used as a ball.

Fact 2:
The first recorded game was played in 1646, and later fines were handed out for those who missed the church to play.

Fact 3:
In the 1760’s, pitching a ball through the air was considered normal, thus the bat shape changed from a curve to a straight one.

Fact 4:
The longest cricket match took place in 1939 between England and South Africa, after 14 days it ended with a tie.

Fact 5:
The two most common causes for pausing or suspending a cricket game is rain and bad light.

Fact 6:
When a batsman scores 100 runs, it called a century and is considered an achievement.

Fact 7:
A cricket game was once stopped because a pig ran across the field. It is even considered legal to suspend the game if an animal entered the field.

Fact 8:
Only one player can run out at a time. Usually left for the umpire to decide.

Fact 9:
A cricket game has two umpires in the field and one off the field.

Fact 10:
Despite being a team game, individuals are stressed upon and put under pressure.

Now you have the basics and the history, all you need now is a game to go and watch to really put your knowledge to the test! Why not pop down to Berkhamsted Cricket Club to see what matches are on this weekend or perhaps even join one of the teams yourself!

If you fancy taking up the sport, we hold a wide selection of cricket bats in store, so why not come in and take a look! Prices start at £24.99 for the popular entry level Kookaburra Gray-Nicholls bat.